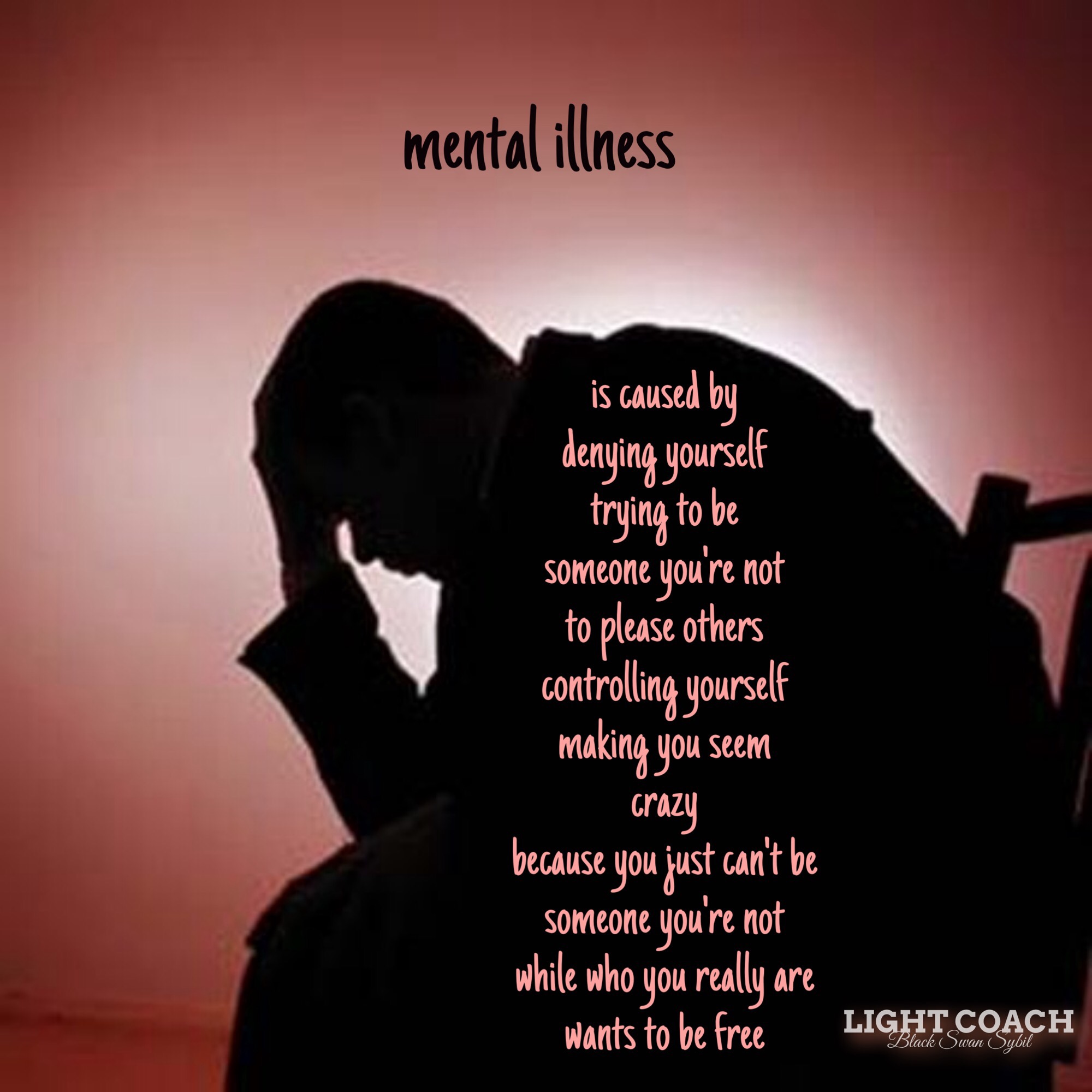 Born Christina Hope Justice, she experienced an identity crisis.  She believed what people told her she was supposed to be.  She didn’t know herself and she was afraid.   Very afraid.  She became someone’s slave.  She was promised food and shelter.  That was all she felt she was worth.

So she put her trust in people who told her they knew what was good for her.  She tried to make it work.  But there was a part of her who couldn’t submit.  Her soul was too strong to fit in the little box they stuffed her in.  She cried, and screamed and broke things.  They reinforced the cage and gave her pills to numb her mind.  She was afraid, so she slept like they asked her to.  But then, as her soul continued to grow inside her sleeping mind and body, the restraints no longer held her down.  She finally killed herself, the part of her they tried to make her be.

Christina Escobar died last year, murdered in self defense by Christina Hope Justice, after a 44 year power struggle between the soul and the ego.

Christina Hope Justice, after a lifetime of being a prisoner of war, was resurrected this Easter, in London, England.  She has returned to life in order to carry out her mission as a survivor, a light bearer, a leader and a healer.  First she had to heal herself, so she could set the example for others.