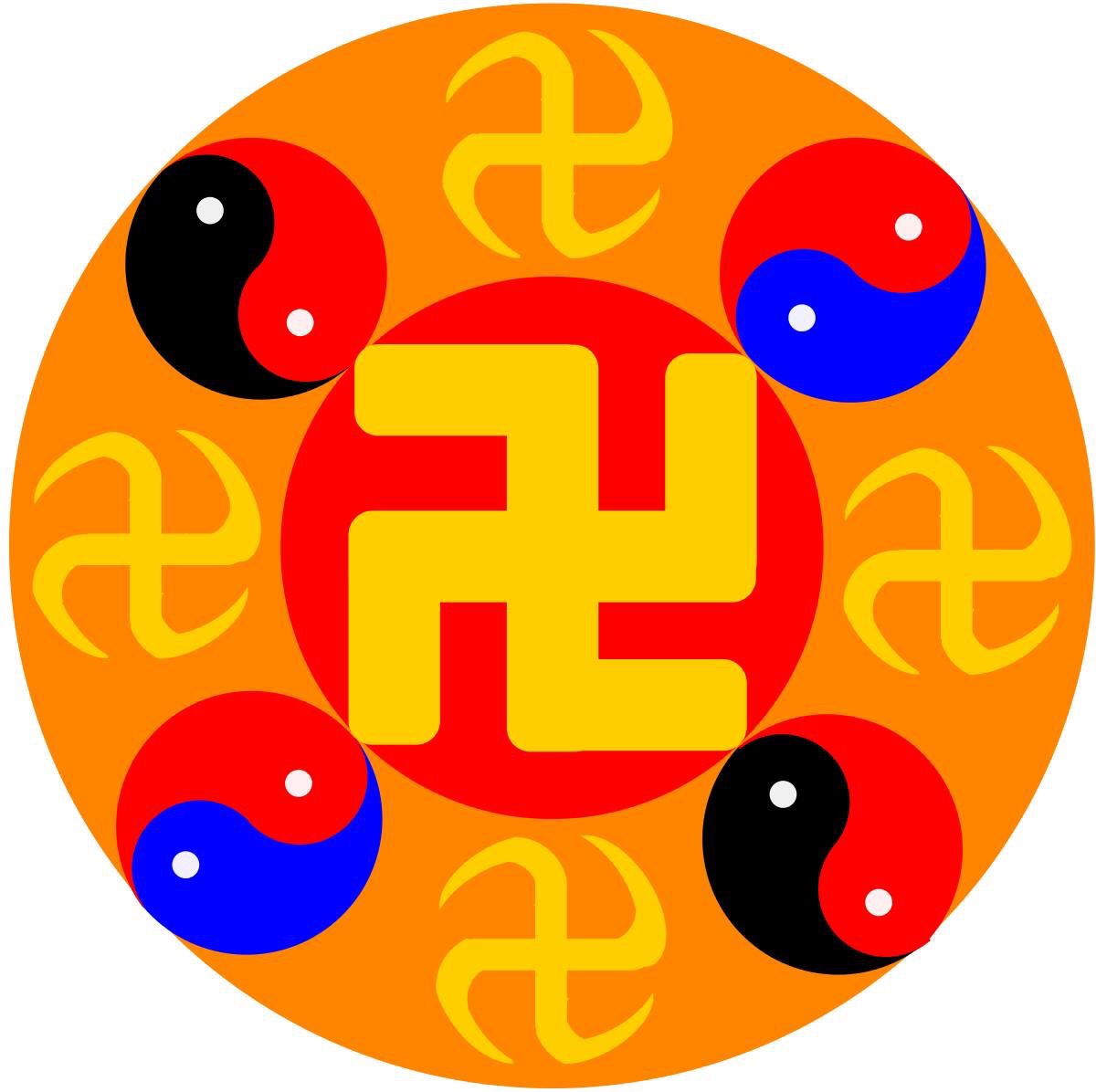 Free will.  Freedom.  Do we even know what that is, honestly?

There are no real rules on this planet.  The only rules we are subject to are the rules the controlling entities have set in place for us.  Without these so called laws, we would be limitless beings.  We would not have to obey anything or anyone.  Some people might say this is a bad thing.  They insist we are imperfect, disobedient beings who can’t control ourselves.  They say, without God, government, and restrictions, we would be rampant, unruly rapists, thieves and murderers.  Is that really true?  Are we really so ignorant we can’t determine right and wrong within ourselves?  Have we completely forgotten that we each have a conscience?  What causes people to do destructive things?  Is it not oppression? If we did not experience lack, would we be compelled to take from others without permission?

We have been conditioned to believe we need someone ruling over us and telling us what to do by power wielding entities who have taken control of our time, our minds, and our earth’s resources.  We have become an oppressed race of needy, compulsive people who ignore our own inner guidance as to right or wrong.  We look to others to fill our needs and tell us what rules we must follow to stay alive, keep fed, safe and warm.  Yet, most people are far from feeling safe, well fed, warm and satisfied.  There is more than enough space, food, water and sustainable resources for shelter on this planet.  It is the financial system that separates us into Haves and Have Nots.  The Have Nots are the ones who suffer the most lack.  The Haves blame the Have Nots for all of the fear, terror and lack in this world, when really, it’s the other way around.  Look who has all the power.  Those at the top who created the corporations and the money system, are separating us.

Let’s turn around and look up for a change instead of looking down on one another.  Who has the power in this world?  Who is really creating all of mankind’s problems?  Could it be that those who control our government, our money, and our religious institutions are to blame?  Some people say that we are waiting for Jesus to come and bind the devil and restore paradise to earth.  These same people get very defensive if you suggest anything otherwise.  They suggest that their “Christian” beliefs are “absolute truth”.  Others promote a similar story, with a different savior, a different god and slightly varied ideals. Is that a respectful attitude toward free will?  If someone doesn’t believe as you do, shoul they be destroyed and removed from the planet?  Is that a loving, Christ-like attitude to have?  Or is that another form of terrorism?  Or population control? Where did this idea come from?

We generally don’t like to be told what to do, how to think, what to say or not to say.  At the same time, we want to feel free to do, say and think what we want to think.  We don’t like to be told how to live, yet we are compelled to suggest we know what’s best for others on a day to day basis.  We all have an opinion but none of us seem to be free thinkers.  Free thinkers are ridiculed, persecuted, stigmatized and labeled as “crazy”.  Is this a paradox?  Isn’t the idea that all beings should think the same way, in fact, crazy?

How do we feel when someone doesn’t do what we want them to do?  Does it trigger us into a feeling of anger, a desire to force, and into a feeling of powerlessness?  The truth is, this originated from somewhere.  Somewhere in earth’s history, the holy books say it was the devil, someone created the idea that knowledge was too much power, that we must respect limitations, and if we disobeyed, we would die.  Death and lack of autonomy is the fear mongering, terror tactic that has been used to suppress free will for aeons.

Who could have been so clever as to think up such a tale?  A myth so powerful it could enslave generation after generation of infinite, powerful human beings?  It had to be someone with a higher intelligence than those humans at the time.  Someone who could forecast the future and manipulate events to make it appear that “prophecy” is being fulfilled when their bloody events take place, and instill more fear through threat of suffering and “death”.  It is an elaborate hoax that has gone on for far too long.

So how do we get out of this mess we are in?  Until now we have looked to our governments and science and our churches to lead us.  How has this been working out so far?  Few people critically question the validity of the things we are taught to believe.  We are so conditioned to believe our eyes and our trained monkey minds that we have totally forgotten to listen to our hearts and entertain possibility of things we cannot see.  “If I don’t see it/or it can’t be proven, I don’t believe it,” we say.  We are doing ourselves a great disservice by continuing to think this way.

What if some of those crazy conspiracy theories are actually true?  Some are pretty far fetched and probably created to make it seem ridiculous to research any of them.  But what if UFOs, for example, really are real and the government covered it up?  (Would they do that for fear of losing power?) What if beings from other dimensions, living on other planets, that have a higher consciousness really exist?  Is it possible that we, hairy, smelly humans that are supposedly just a step or two above animals, are not the only intelligent life in the universe?  What would happen to the idea of “God” if that were true?  What would happen to all of the institutions if we were to find out that we are not, in fact, alone in the universe?  Is it just my imagination?  Or would all of these belief systems suddenly become discredited and lose all of their power?

Crazy, free thinking people think everything is connected.  Before you dismiss these thoughts, consider that they might actually be relevant.  Take a moment to imagine what the world would look like without all of the rules we have in place here.  What would it look like without a money system.  Who really benefits from the financial situation?  What would life be like if all we did was what we wanted, what brings us joy, instead of the day to day routine of slaving for a paycheck to pay for basic things that should be your birthright.  What would happen to the system if every single person stopped supporting it, stopped paying their bills.  What if we suddenly said no to this way of doing things?  What could they do to all 7 billion of us if we decided to disagree and come together?  Can you even imagine?

The next time you feel like telling someone else what to think, how to act, what’s right or what’s wrong, ask yourself if it is a fact, or your opinion.  And the next time someone tells you what to do, take note of how it makes you feel.  We are not primitive, stupid beings.  We have vast information at our disposal.  We are highly intelligent.  We could easily figure out how to run this planet with cooperation, free energy and love for our home planet and all of our neighbors.  Do you you really like worshipping the system that is telling you what to do, who to be and how to act?  Just think about it.  Consider all of the possibilities.  Unless you really, really, don’t like free will.