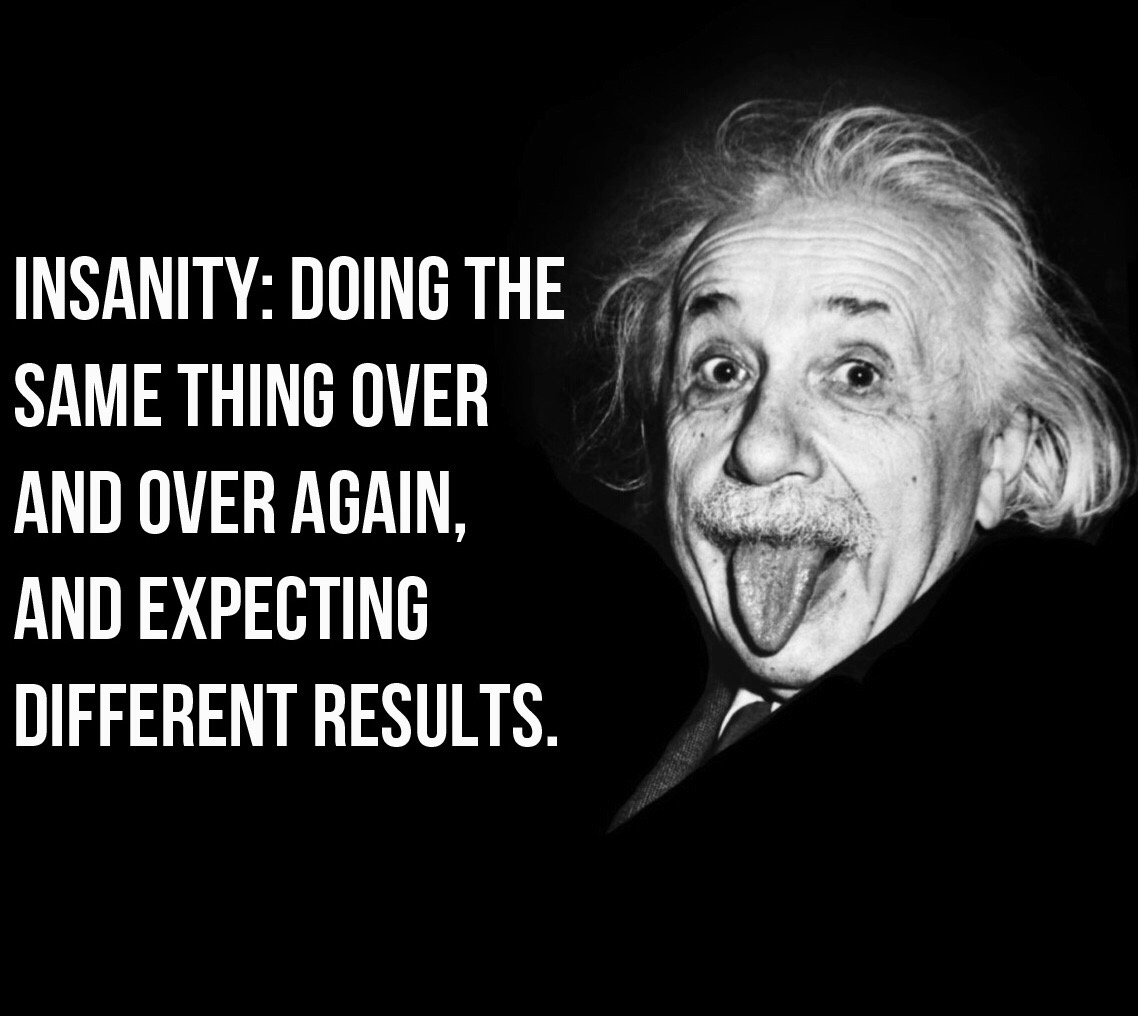 Conversing with Angels or God

Life on other planets, timelines, dimensions

Beliefs that actually ARE unreal and insane:

Look at the evidence

We have small portable computers in our hands but we are still using fossil fuels, we still argue about climate change, we don’t have a solution to clean up our oceans, we still believe there is a difference between culture and color, and we can’t seem to cure anything.

Put two and two together and you tell me… what’s real and what’s insane?