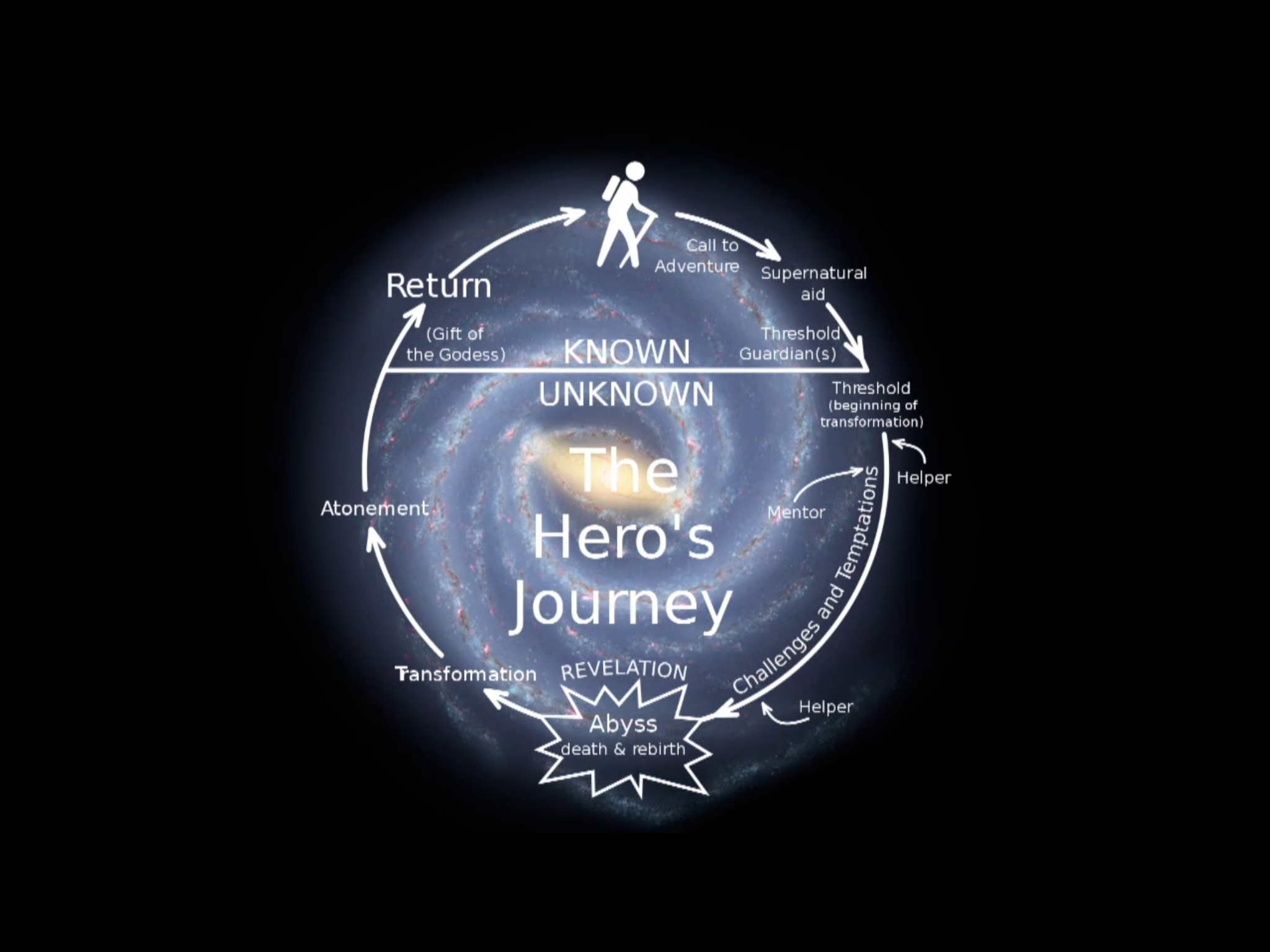 I’ve been meditating and talking to my cells for about a week.  I’ve been told spontaneous and miraculous healing is possible.  I believe it, too, I believe I have the power to do that for myself.  I just haven’t been able to unlock the secret to how it’s done.  This morning I think I had another breakthrough.  I realized as I was relaxing the tension in my body that I have been filled with fear for as long as I can remember.  Fear causes us to tense up our muscles in fight or flight.  I’ve been in chronic fear since at least four years of age.  This has led to chronic physical pain.

I’m learning about how this fear has affected me.  No one can tell me it is my imagination because it has manifested into a physical disability you can see with your eyes.  On an MRI, that is.  If you look at me I appear perfectly fit, young and healthy.  That has been the theme of my life, though, hasn’t it?  My suffering has been invisible, it has been silent.  Yet it is very real and extremely intense.  No one has ever understood me because they don’t understand what I’ve been thinking. If I tried to explain it, they would tell me to think otherwise.  My reality has been repeatedly ignored and outright denied.  This is a violation of my basic human rights.  All because no one has been willing to see things the way I do.

It proves that just because you can’t see it, doesn’t mean it isn’t real.  People refuse to see things that are right in front of their faces all the time, that doesn’t mean those things aren’t real.  We live in a world where dissociation is accepted and encouraged.  People feel free to believe whatever they want, this then becomes their reality.  Out of sight, out of mind.  If I don’t look at it, it doesn’t affect me.  If I ignore it, it isn’t real.  If I don’t know about it, it isn’t happening.  There are people in this world who sympathize with Hitler, they deny that the holocaust even happened.  That is their reality, that is what they truly believe.  If someone truly believes something, you cannot convince them otherwise.  It is their reality.  We even have laws giving people rights to believe what they want.  They have legal freedom to do this, yet it still doesn’t make what they believe any truer than to believe that Santa Clause is a real person.  How manipulative our keepers are to fuck with our minds like that.. think about it for a minute.

Think about it again, a little deeper, now.  Our entire reality is based on our beliefs.  Our entire existence depends on us supporting and reinforcing the ideas we have always held as true.  But those ideas are just that, ideas.  Fed to us by a higher mind who wants us to be enslaved and in fear.  What would happen if we all stopped believing in it?  What if all the Christians stopped believing they need a savior?  What if all the muslims stopped believing in Mohammed?  What if all the people on the right stopped believing in whatever separates them from the left, and vice versa?  What if everyone just stopped believing in anything but the fact we are all human beings with our eyes and noses in the same place as everyone else, with the same organs inside us keeping us alive, with the same need to breathe and eat, and sleep and love?  What would we be left with?   Would we all be standing around, stunned, wondering what to do now that we don’t have anything to argue or fight about?? Wouldn’t that look like unity and peace and paradise?  Which is what all of our religions teach is supposed to happen?  That’s irony.  It is our beliefs that separate us.  It is our belief that we are separate that is our biggest obstacle to happiness and healing.  The truth is, we are all part of one mind.  One consciousness.  Our pain and suffering is directly caused by our belief that we are individuals with need for laws.  It is humorously ironic, as a person who has been told it’s all in my mind, to reach the point where I have found the truth.  The truth that it really is in all of our minds.

And, thankfully, minds can be changed.