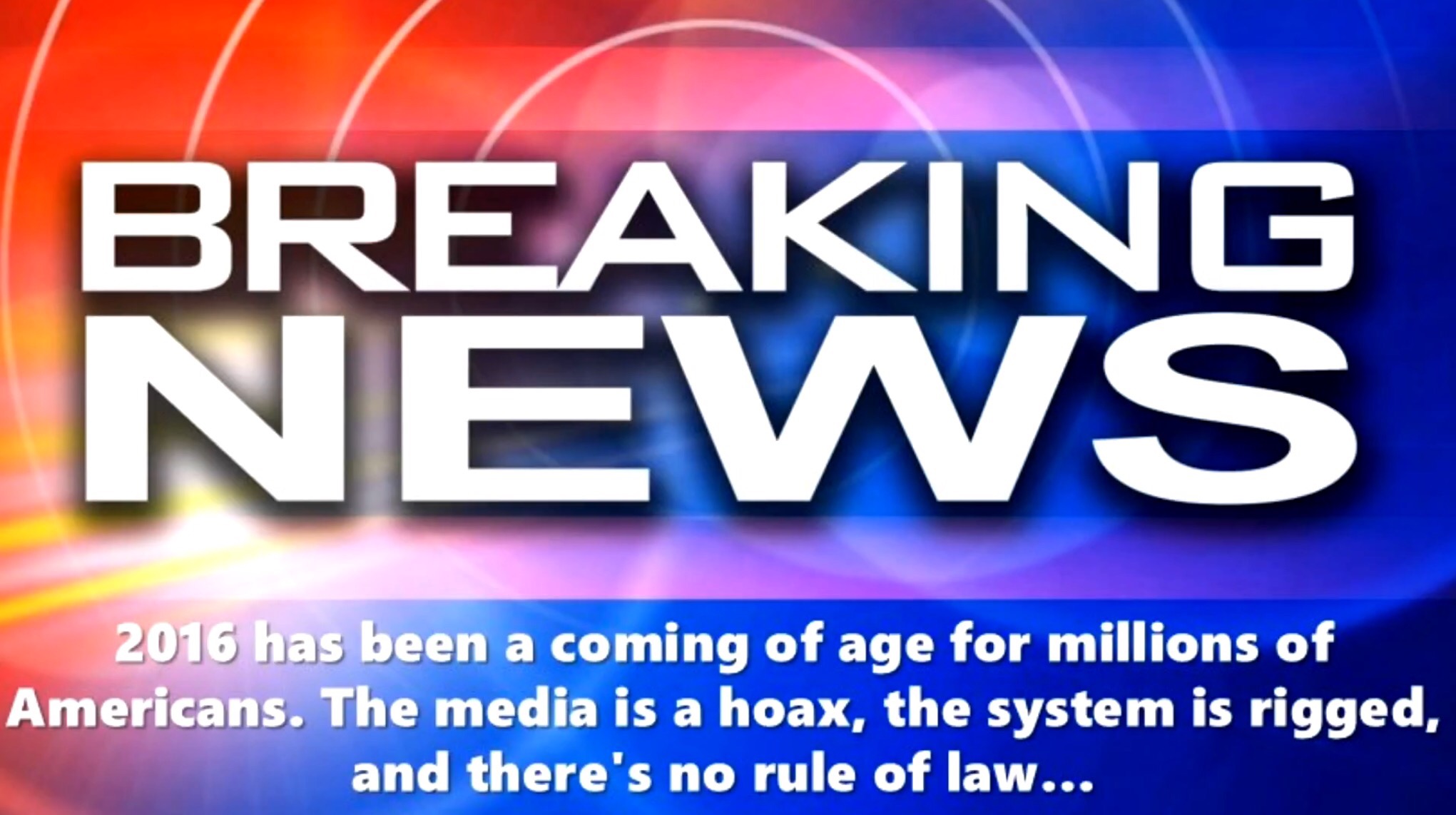 How long does it take to get over trauma?  Most of the time when you hear about PTSD it is about soldiers who’ve been in combat or refugees of war.  Not me.

I didn’t enlist.  I was born into a war zone.  Right here in middle class white ‘Murica.  The source of trauma came from my father and the wives he chose to marry.  The battles I witnessed were in my own home.

Yelling, screaming, furniture overturning. The light switch being flipped on at 3am and my dads spit and screaming, his smelly breath in my face, demanding answers about the false accusations my stepmothers made up against me on any given day.  Being screamed at by my stepmom when I was 5 and had the flu and didn’t know where to shit or puke because it was happening all at once and there was only one toilet.  I still cringe when I see oatmeal.

I have so many evil stepmomster stories.

Worst of all was the mental and emotional abuse.  I would rather be physically beaten than mentally tortured.  At least I could brace myself when I saw it coming. At least there would be visible signs that something wrong had happened.  At least someone may have noticed.  At least they couldn’t deny it.  As it is, I was expected to be normal and well adjusted in spite of being treated like a dog.  I was expected to grow up and function like a normal person despite having zero parental guidance.  I was left to my own devices and they wonder why I’m not ok.  They don’t understand why I am angry.  They wonder why I disagree with having a diagnosis of a brain disease.  Because, fools, if I wasn’t so fucking intelligent, I never would have survived under those neglectful, abusive conditions, let alone come out on the other side.  For the first part of my life, when I listened to their bullshit, I was so confused I couldn’t trust myself or my own mind.

I know what happened is real.  I know I’m not making this up and the men and women who promised to care for me in my life aren’t being falsely accused.  I know this because I still feel a wave of panic when I make a mistake.  I still jump out of my skin when there’s a loud noise.  I still have panic attacks in the middle of my sleep.  This stuff doesn’t happen for no reason.  Terrible things happened to a little child who should have been loved, protected, guided, instructed and had her needs met.  That’s what all kids deserve.  That’s what people who bring children into this world are responsible for making happen.  If they don’t take care of the needs of their children, they are doing the child and the whole world a disservice because kids who don’t get their needs met or are abused and neglected grow up to be fucked up adults with major problems.

Just look at this world.  Look at all of us.  Every single one of us is a grown up child who felt unsafe at a young age and is now dealing with that trauma in one way or another.  The majority of us can’t even admit it because we are STILL stuck in the false belief that we shouldn’t cry, we shouldn’t complain, we should suck it up, sit down, shut up and get back to work.

Fuck that.  It’s time for the world to have a big, fat nervous breakdown.  It’s time for us all to get fed up and put an end to the way we are treating our children, our neighbors, our planet, ourselves.  The world is abusive because we tolerate it.  We don’t even know how to love ourselves and the way this system is operating reflects it back to us.

What are we doing?  We are mindless participants in a sweatshop operation.  Go to work, come home, eat dinner, watch tv. There are many variations of what lifestyle looks like for each of us, but at the end of the day, we are all slaves.  We are all chained to a life we feel powerless to change so we just pretend we like it this way.  It’s sick.

And I’m tired of it.  I think more people should get tired of it, too and start setting some healthy boundaries.