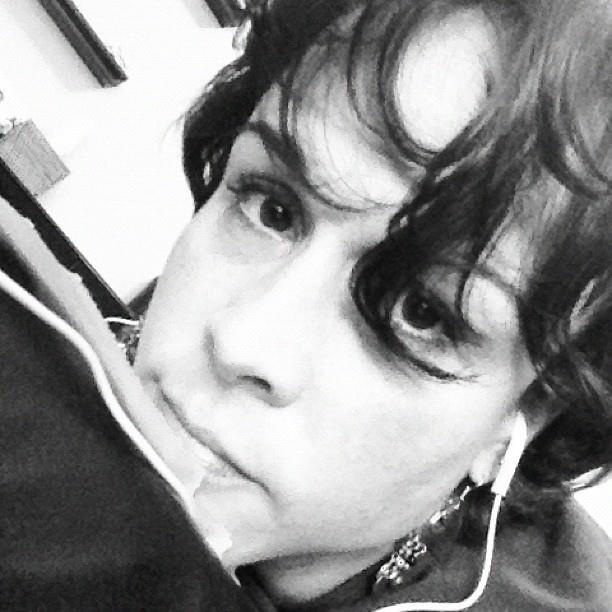 My Facebook memories from a year ago remind me of how far I have come. I am reminded of how passionate I was about what I had been persuaded to believe was “The Truth”. With a capital T. Jehovah’s Witnesses are taught to believe they are the only ones serving God in Heaven in an acceptable way. All other religions are false and form the conglomerate of what is termed Babylon the Great, the world empire of false religion.  The following post is an excerpt from the Watchtower magazine that I copied and pasted on my wall for all to see in 2015.  “What is sin? It is anything contrary to Jehovah’s personality, ways, standards, and will. Sin mars a person’s relationship with God. Sin causes us to miss the mark, even as an archer can shoot an arrow but miss his target. We can sin intentionally or by mistake. (Num. 15:27-31) Sin is deeply ingrained in humans and creates a barrier between them and their Creator. (Ps. 51:5; Isa. 59:2; Col. 1:21) Thus, mankind in general is completely out of harmony with Jehovah and misses the priceless opportunity to reflect God’s glory. Unquestionably, sin is the worst disability afflicting humankind.”

This is a lie. This is the teaching of a conscious entity that would like to separate you from yourself, from the Source of all that is, and from your amazing human potential. By teaching this thought form over and over, in the most methodical of programming, you will eventually believe that you are a puny, powerless bag of sinful flesh who should grovel in gratitude before a god who holds your fate in the palm of is invisible hand. The trouble is, we don’t know anything about this god save for what he tells us. For all we know, he is a group of reptilian aliens who feed on our fear and belief in powerlessness posing as a benevolent god we must worship.  Just like the cartoons we watched as kids, he only serves himself and wants world domination.

I year ago I began to wake up to this truth. It was very painful for me to realize how much I had sacrificed to Jehovah, and that I was about to lose everything I had worked for, but I also understood that,

“You can’t reach for anything new if your hands are still full of yesterday’s junk”.  Belief in religion is junk.

And I was really ready to move forward, because I was in pain. Severe pain. Which I am still working on, since 12/28/2011. It took me 3 months of being in pain to even begin to realize what I was feeling. I must be superhuman to be be able to endure this for so long. In 2012, I wrote:

“It has recently occurred to me that the only pain I have ever experienced in my life is childbirth which is replaced with joy and quickly forgotten. This is why I have such a difficult time answering when I am asked to rate my pain from 1-10. I haven’t been able to identify it as pain. Now that I have been dealing with it consistently for a length of time I am finally able to acknowledge it as pain. I have never been here before, this is unknown, a new place for me. It is truly humbling. I have to rearrange my thinking. Evidently I have a high threshold. Today I went to Alex’s school and was thinking wow I’m ok! I was amazed for a few hours and wondering where it went? what was going on? until I got home and lay down and there it was, this wave of relief came over me and I realized I had just been tolerating it, it was there the whole time. The pain.”

Now I understand, 5 years later, the reality of the truth in the quote,

“Anger is an acid that can do more harm to the vessel in which it is stored than to anything on which it is poured.”

This pain I am experiencing is the result of suppressing my anger and rage that should have moved me to set boundaries on the abuse I was tolerating. Instead, I held it inside and it was destroying me.

I truly believe that if you’re going to do something, do something you’re passionate about, something you believe in and can fully support. I fully supported Jehovah and his kingdom and preached it zealously. I studied all about Jesus and Jehovah’s personality until I studied my way right out of the organization. What they are teaching isn’t love, and the only reason why I was fooled is because I believed in them instead of myself. Until a year ago. I began to break my silence and to announce that I was taking control of my life and healing myself. I was met with some resistance, but it wasn’t going to stop me. I had been given insight from my spirit guides that I should document my journey, I should be brave and courageous because what I was about to do would inspire and help others. That’s when I wrote:

I don’t blame you for being confused. I mean, how many people can say they were once mentally ill? It doesn’t happen. If you are disordered, you don’t get better. The system is not designed to help people get better. You have to get out of the system to even realize that getting better is a possibility. So, although I cannot speak for every single mentally ill person, I can speak as a health coach. As someone with an education in nutrition, the human body systems, and with experience in being mentally ill within the allopathic system. I am in a pretty good position to provide assistance to those who are actually willing to make an effort to take their health into their own hands. It is not easy. And it should be done under the supervision of your doctor. But the point is it can be done. You can be a part of your own health team. You can have a voice. You can make your own choices. I’m showing you how. Pay attention. It’s only going to get better.

It definitely has gotten better, but it is far from over. Stay tuned because the Magic has just begun.