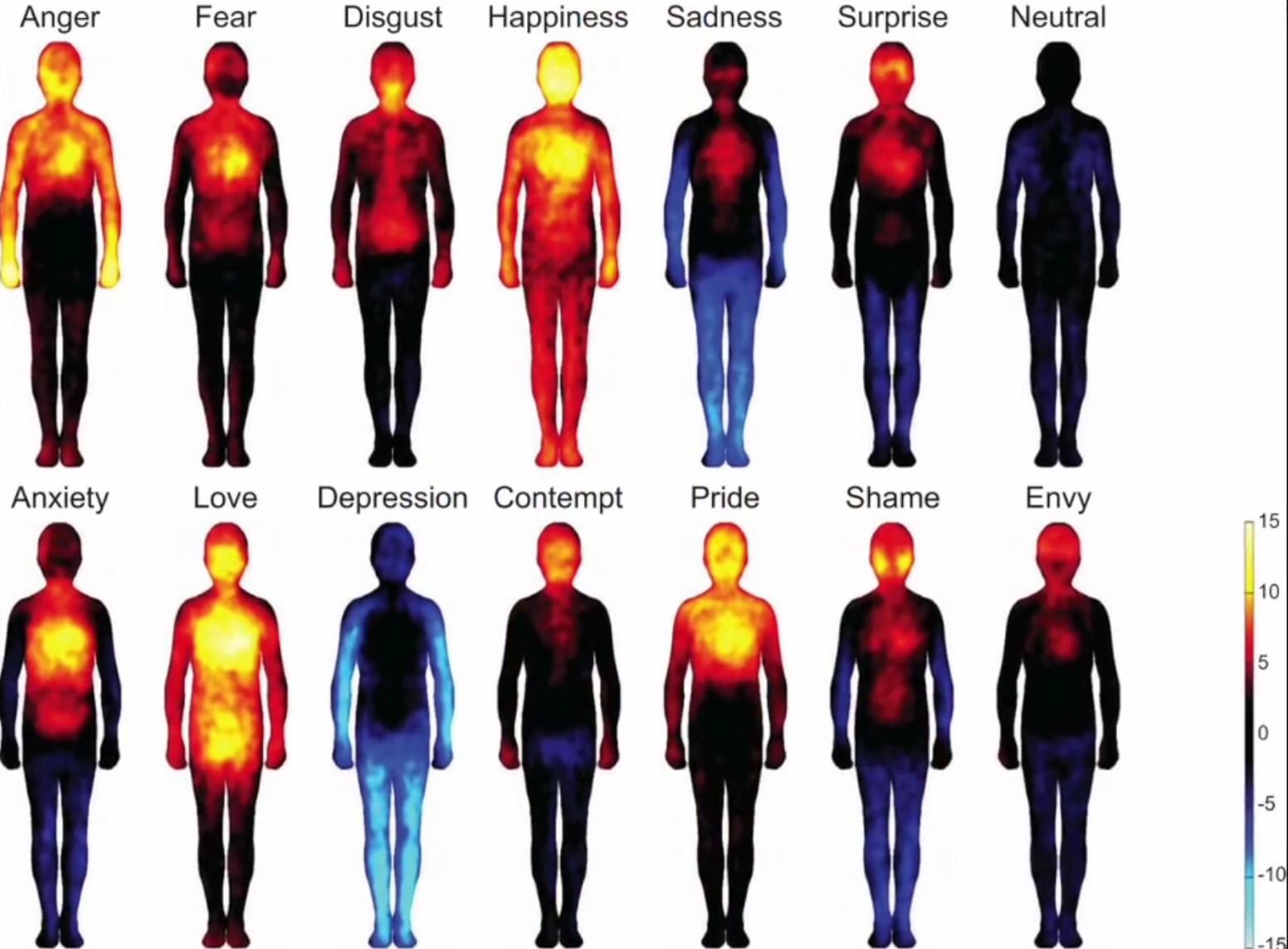 I am a wanderer.  I always have been.  It feels right to say that.  The earth isn’t my home, but I have made it so.  I’ve lived all over this planet over many lifetimes.  Currently I am wandering around Texas, staying at various Airbnb’s.

As an intuitive empath, if I use it as a label, I have had plenty of opportunities to hone my knowledge, experience and skills during this journey.  The first Airbnb host I had was very sweet.. she wasn’t there much, I could feel her fear and anxiety.  I could feel her wanting to summon me while she was in and out and cleaning the other room.  She wasn’t around much, but it was interesting.  We were renting out a two bedroom flat.  Sometimes the other room was rented out.  One guest that came through was a German guy and his girlfriend.  He had very bad digestive issues. Drank lots of chocolate milk.  One night I think he overdid it at the local pub and was sick the next morning.  It was weird when I first felt it. The feeling started like a headache then extreme nausea as I was sitting on the couch watching a video or something.  I wasn’t sure what was happening until I heard the familiar sounds of retching into the toilet.  Then what I was feeling made sense.

Another guest that shared the same Airbnb as us was a couple from Italy.  They didn’t speak English so my reading of them was purely empathic. Although I must say I value words and actions much less than my own intuitive assessment. I always have, but now that it’s really strong, I’ve become tuned in more than ever.  I could tell that this couple had been together a while. He had that narcissist vibe.  He thought I was attractive.  It was disturbing to her.  Maybe they could hear me in the bedroom with Eric and that made it blatantly worse.  I think one day they were sleeping and I thought they were not at home.  I had a good healing cry in the shower thinking I was alone.  They left me a nice but ambiguous note. 😂﻿

Another Airbnb experience that was significant was one I had on my own back East.  I stayed with a young couple who had a little toddler.  The toddler was super cute but put off a strange angry type vibe.. I couldn’t really figure it out right away.  But the longer I stayed there the more I began to think that she was an old soul and she may even be a crystal.  The dad was rarely there and he was always pretty mild.  The mom was pretty quiet but I began to notice some narcissistic behavior from her.  That’s when I realized that the baby is reflecting both dad and mom’s suppressed anger.  Mom also comes from a strict religion and is somewhat estranged from her family so there was that dynamic, too.  It doesn’t take me long these days to piece the puzzle together.  The information is all there, it’s just watching for the confirmations that you do know what you know.  But there may be other things that you don’t know.  Does that make sense?

I spent quite a long time at the last place I rented.  At first impression, even before booking, I read the host’s picture and though I felt good about it for the most part, there was something that felt uncertain.  When I checked in, the host was super sweet and gregarious and greeted me with a hug.  She showed me around with enthusiasm and it seemed like a great fit.  She even invited me to a gathering she was having.  It was at that gathering that things became clear.  When we did introductions I could feel the female ego insecurity raising her ugly head.  I got along great with the whole family the whole time I was there but it soon became clear that things aren’t exactly what they seem on the surface.  In general, people want to believe their lives are great and they’ve got everything under control, but when there are blocks and old traumas and wounds that haven’t healed, they cover their pain in activities or addictions or other distractions.  All forms of denial, refusal to face their own demons.

Now I’m in a completely different situation. I don’t know what I’m supposed to do about this.  I’m only here for 10 days so there’s not much I can do besides be myself and sent a good example.  My poor host is suffering from complications of not only having cancer, but of reconstructive surgery of her major body parts.  Now I don’t know exactly the details but from what we have shared in the few minutes we have spent together, it was very serious and they have given her misleading nutrition advice.  I can feel that without knowing the details.  Her body is screaming it.  ﻿

I was in my room writing today and I felt very strange feelings come over me.  I began listening and it was her.. feeling sick, nauseous both in the gut and in the head.  She was vomiting for a long time.  I could feel her pain. I could feel her fear. Her body is rejecting the surgery that was done.  As she continued to get sick, I could tell it was coming more from her mind than her stomach.  Her body is responding to her fear.  I have a bad feeling about her life and prognosis.  She may manifest her way off this earth.  Which isn’t an assessment, it’s just my observation of her current trajectory based on her energy.  I spoke with her friend earlier, after my host went to the ER.  The friend confirmed that my host was afraid of the surgery from the beginning. Now she is experiencing unexpected complications.  It all makes sense.

It’s not that I pry into people’s lives and invade their privacy.  People put out this energy automatically.  People don’t realize that their subconscious feelings and thoughts speak much louder to me than their actual words and behavior.  I don’t ask a lot of questions, either.. people generally tend to pour their hearts out to me and I put the pieces together with that information.  It has always been that way.  It is the reason I was drawn to the healing arts before I even realized that I have these abilities.  And because I didn’t understand my abilities for most of my life, I felt confused and unable to relate to the world around me unless I was deeply connecting with someone else.

This journey is very self empowering for me.  It may not seem like I’m doing much.  I spend my days reading and watching videos and writing. Talking to Eric is really the highlight of my day.  I am actually working very hard.  It’s a different kind of work than I’m used to.  I’ve been a mom and a wife and a household manager for most of my life.  (I use the term “manage” loosely 😂) I have been a fitness instructor and a personal trainer for 17 years.  I’ve been slaving for others while I ran myself into the ground. Emotionally, physically and mentally.  Now I am resting and doing the emotional, soul searching work to become the greatest version of myself I can possibly be.

I guess doing that looks like me experiencing all of the feelings I haven’t yet felt.  I have felt almost every feeling there is.  Maybe that’s why I am such an amazing person.  Maybe that’s what will make me an amazing healer.  Once I have healed myself, I will better understand how to help others do the same.

What a long strange trip it’s been.  I’m grateful for every moment of it.