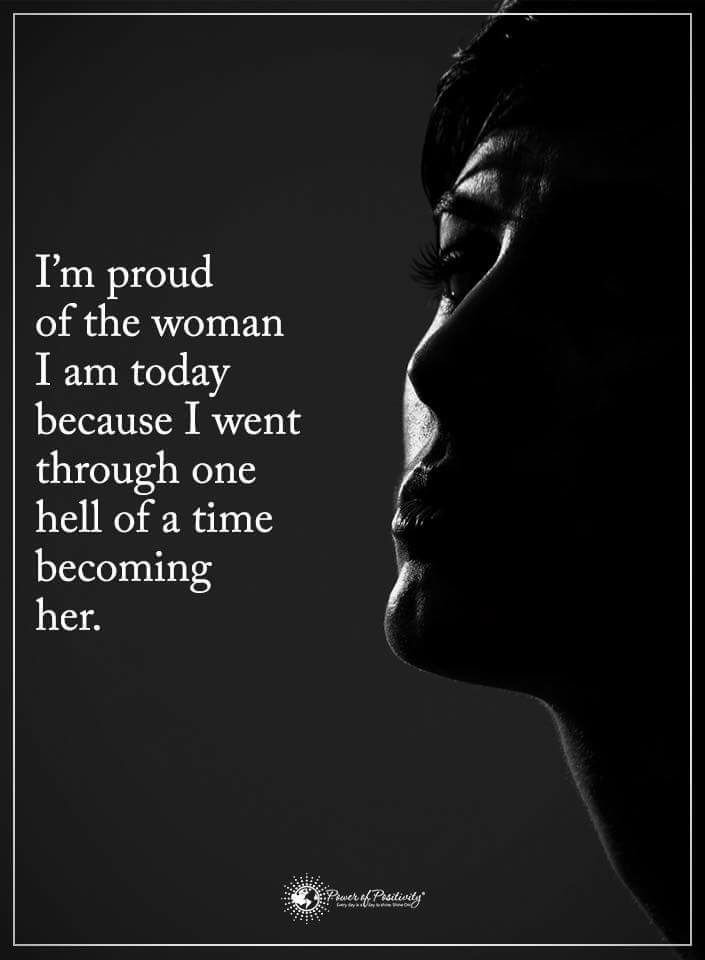 We have been fed a program of beliefs

We have a choice to believe them and operate on them or not.

Free will is a beautiful thing. There are many whom are exploiting it

Namely the systems and those that fund them and benefit from them..  Including and primarily religion.

Every last one of them

Don’t you think it is strange that all religions require a regular blood sacrifice?  And they get away with it in plain sight because they replace the blood with an emblem?  But it still carries the same fear energy when it is passed to the people.  Who infuse it with fear.. that gives the power to those at the top?

Why would any god need a blood sacrifice?  Especially a god of love

Just something to think about.  And do research about.  Unless your god controls the information you can access

Which, if you’re still serving Jehovah, would be considered apostate

Using your mind, that is

That, my friend, is crazy.  Mental control.  Which leads to illness in sensitive people who know there is something more.

Have you ever looked at the stars?  Do you realize how vast the universe is?  Am I really to believe there is not intelligent life anywhere but here?  These animals we live among?  I have felt this way since I was 8.  But they told me it was god.  So I believed them and went looking for god.

I never understood how we could go from this system to a paradise earth and still not have direct contact with god/Jehovah.. it’s just an upgrade to a newer prison cell.

I always felt like I was one of the 144k or going to heaven because I came from there.. it’s home.  So why wouldn’t I have direct communication with the source of all that is?

Yet drinking from a cup representing blood turned my stomach.. I could never figure it what it was until I got off of those mind control drugs.  Then it all started coming back to me

They tell me my abilities are an abomination to Jehovah.. detestable… that my knowing and hearing and seeing is “crazy” well.. it’s not, my friend.  Religion would just like people to believe that they are limited, sinful, powerless beings when in fact, we are unlimited and extremely powerful.  Do you know that if all the people in one area thought the same exact thought, their thought would come true?  We could shift the planet if we were united in thought.

Why do you think they don’t want you to meditate?  They’re afraid of what you’ll find out if you listen.

They call them demons and Satan and scare you into believing you’re in need of protection.. I’m telling you, the most evil in existence only exists within us.  And look at how it is playing out now on the world stage

This is the contrast people need in order for them to shift into a consciousness of compassion.  We all have the capabilities that Jesus has/had.  We just have to reprogram ourselves and see it as an experience meant to be had for the evolution of consciousness

It’s probably more than you can handle in one sitting.  But if you’re inclined, check out Corey Goode and David Wilcock on GAIAM tv or even on you tube.  Look at cosmic disclosure.  Don’t be caught unaware

Disfellowshipping.  I could never deal with that. Alex doesn’t speak to me even though I’ve not been formally anything.  Which is surprising actually.  I don’t hide my feelings at all lol

Currently I write a lot

Just today, hay house accepted me as an affiliate.  They like my unique approach.  I’m hoping they will publish my first book