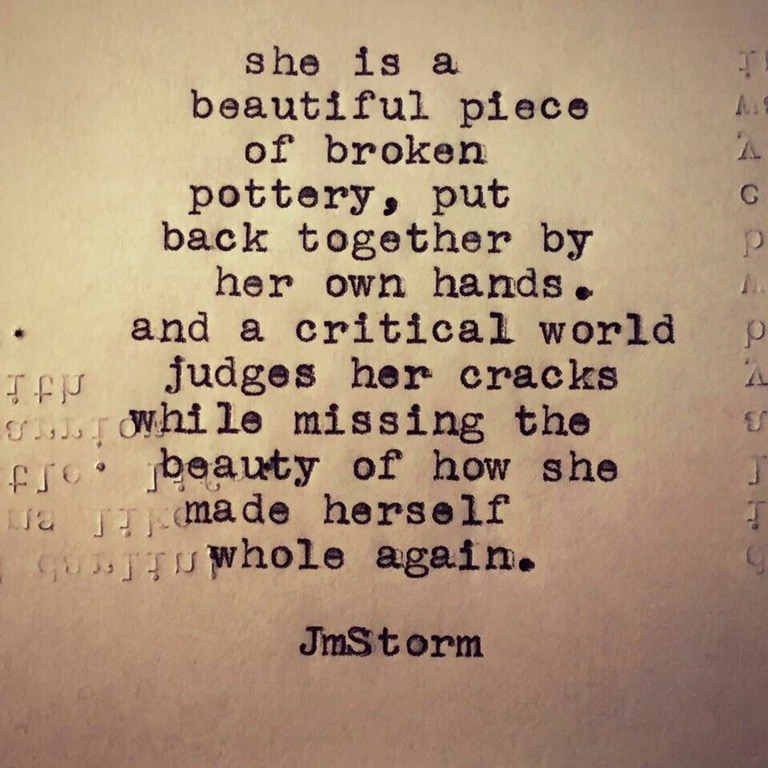 I guess that only happens in La La Land.

The person I am dealing with is a narcissist.  This is a man who suffers so grievously in his own skin that he can’t sleep. He must create his own reality to protect an inner child who is terrified of the world outside of his imaginary design. His compulsion to receive attention, to support his reality, drives his every move, an addiction far beyond his ability to ever co-author healing within himself.

I will never get anything from that man besides ridicule, shame, abuse and pain.  It is not worth it to me to raise the money for a lawyer to go after anything of his.  Even though I am entitled to it.  Even though I invested everything I had into our marriage.  Even though I loved and gave and tried to make it work as best as I could.  It is just not worth one more ounce of my energy.  I will never get validation from him.  I will never be understood.  He will never comprehend that what he does is harmful, not only to himself but to his family and everyone else.  It is not worth one more ounce of my energy, effort or time.  I just want my freedom.  I just want to move on.

I want to be free from the hate and the rage and the powerlessness and the frustration I feel when I have to deal with him.  For my own healing and health, I want to move on and leave him and everything associated with him in the past.

Even if that means leaving my children with him.  They sound exactly like him when they talk to me.  They are programmed by him and they spew ignorance just like him and that is toxic to me.  I do not deserve to be treated the way my family and everyone else from that time in my life have treated me.  I am done.

Done with the kids

All three of them

Done with D.G. and her clan

Done with the entire Justice family

Done with everything and everyone who no longer aligns with my thinking, my purpose, and my way of life

Thank you, Universe, for the clarity to see just how toxic life has been

And to understand that I deserve it