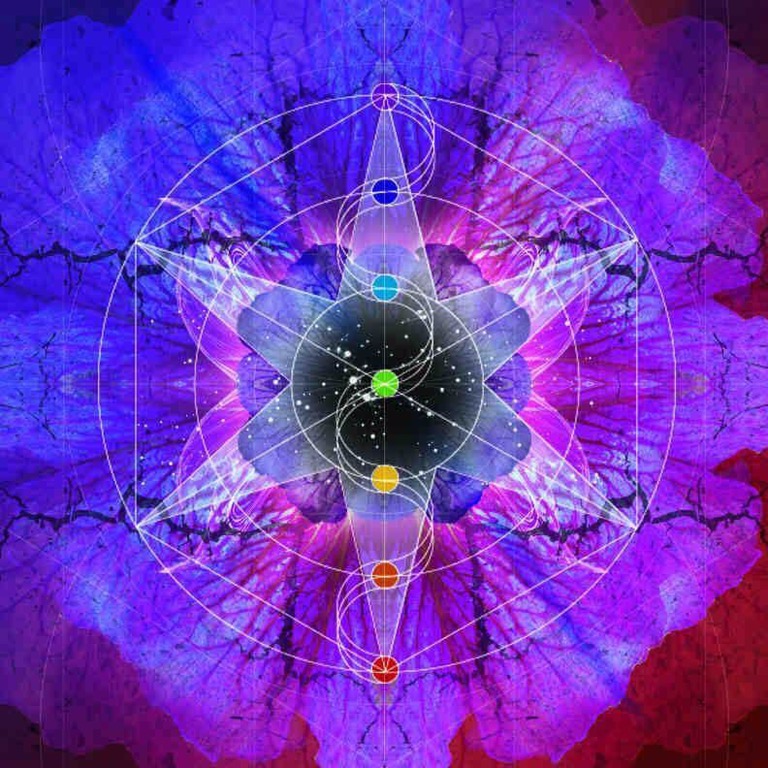 When Jesus (Yeshua) was on Earth as an embodiment of the Christ Consciousness, he had many detractors and many opposers as the world well knows.  Throughout his ministry, the religious leaders in particular, attempted to silence him and subvert his compassionate course.  They criticized his behavior and told him to stop doing his job and speaking his feelings.  This did not hinder him from continuing, in fact, he became stronger and more popular as he went on.

He taught the people of that time that love and compassion for oneself and one’s neighbors was more important than the mundane things of life.  He broadened their perspective and showed them a new, more loving way to live.  Very few people actually took his advice, but many wanted to benefit from his healing services.

Where would the world be if he had listened to his enemies? What would the world be like if we didn’t have the example of love and compassion and empathy that Yeshua as we know him demonstrated for mankind? What if he had been discouraged and become angry and turned people away because of all of the hate coming at him?

After his death, he was turned into a god and his teachings were distorted to serve a few who wanted to gain control and power.  His legacy lives on but the point of his mission is now lost.

The Christian religion in their lip service tells us to walk in the footsteps of Jesus, but they fail to teach its children what that actually means.

To have the mind of Christ does not mean to give all glory to a parent in heaven. It does not mean to fear the consequences if you do not obey commandments.  The Consciousness of the Christ means to live according to a spiritual understanding that all of us are connected to one another by the feelings of our heart and when we see ourselves in one another, we will have compassion and empathy that results in a peaceful, universal unity.  If all beings held this one feeling, we would create a paradise of peace for ourselves.  The idea that better times are in the future and are dependent on a blood sacrifice and a favorable judgement of an invisible deity only serves to take away the power from the individual and to put it in the hands of those who perpetuate this belief program.

You and I have the same power as well as the opportunity to have the mind of Christ. It is a consciousness that comes from choosing to feel your own inner connection to all that is. It means to treat other people, animals, plants and insects as if they were just as important and deserving of respect and love as you are.  When we, as a collective consciousness learn to appreciate that all things are connected and that all really is one, that there is no separation between us and them, we will finally understand what it means to be alive and what life is all about.