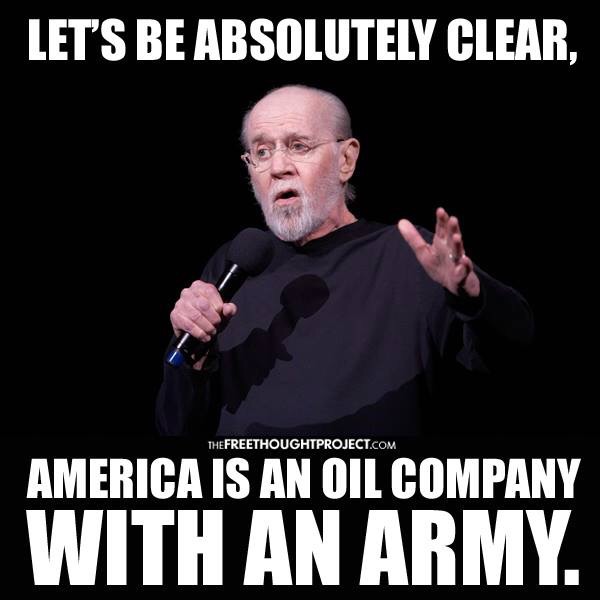 Fear is an illusion of powerlessness

Anger at the violation takes that power back

The lie we have been fed is

That we shouldn’t be angry about the way things are

That there’s such thing as good anger or bad anger

Because it’s just not ok to get angry

It’s just the way things are

Don’t get angry or …

Don’t get angry or the people with the power will take away your rights.

Guess what? They can’t do that

You give them their power by submitting to it then you get angry about being a subject.

No one is forcing us to, we are volunteering to comply with this system!

Choose to make the world the way you want it!

Are you angry about the brutality among the inhabitants of this planet? Do you have a hard time conforming? Does it make you angry?

Use your voice to make a difference

Either get angry and join the destructive side

Or get angry and join the creative side

Either way, it’s good to get angry and let it be a force for change

Rather than hold it in and let it corrode your soul

There is no in between

Now’s the time to harness the power

And do something about it for chrissake

The time is now