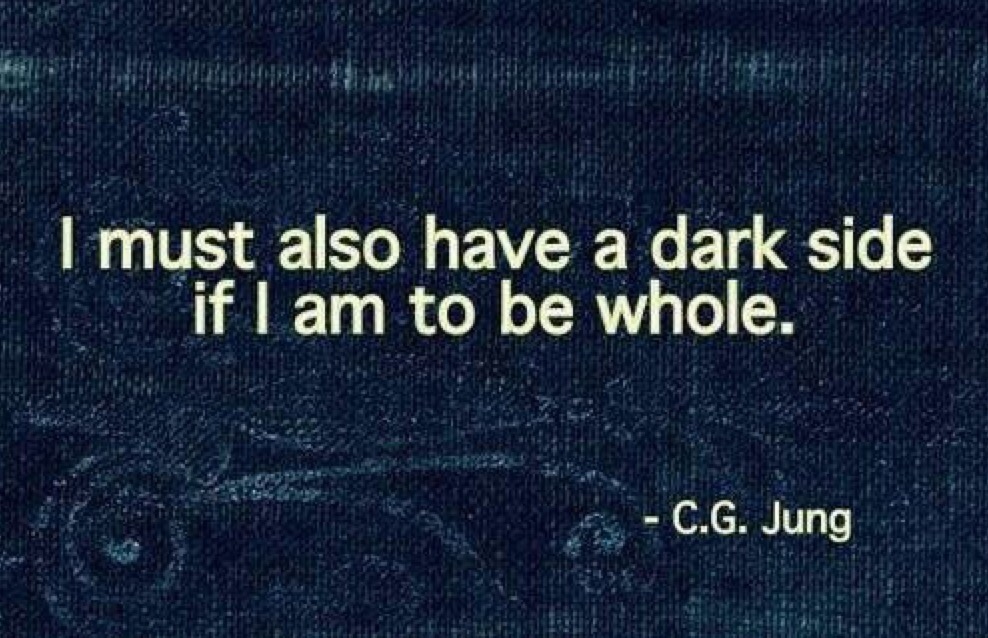 One year ago. I was writing the story of my life.  It was an effort which made me take an honest look at myself.  I haven’t finished it, in fact, I stopped writing when the layers of the onion became too strong for me to face, let alone write down.  It lead me out of my entire lifestyle. My religion, my belief in a “one true God” and finally, my marriage.

So many people were hurt and angry when I began my healing.  It was painful because it started with me letting out the rage I had carried within myself.  I began to spew anger about rape and captivity, not only toward God Jehovah and the organization but at everyone who I felt had violated my boundaries.  I was very ambiguous and left it up to the reader to interpret what was happening.

It makes me sad when I look at the list of people who are no longer participating in my experience.  It makes me sad that they don’t understand.  They’re upset, they say, not because I left, but the way I did it.  Publicly.  I understand their point.  The thing is, however, I didn’t know any other way to do it.  It was as confusing for me as it was for everyone else.  It was hard for me to accept the reality of the truth.  That my situation was worse than I had imagined.

I was suffering from excruciating and debilitating physical pain.  When I realized that my relationship with my husband was unhealthy and was contributing to the pain I was in, I asked him for a divorce.  He did not take me seriously.  He told me I didn’t know what I was saying and that I was being mental, manic, and told me, threatened me, really, saying I need to go to the hospital.  When I shared with close friends that I wanted to leave my marriage, I was discouraged.  They all suggested I work it out.  That he is “such a nice guy”. “If you leave him, someone will snatch him up in a heartbeat” implying I didn’t appreciate the quality person I was married to.  And “what about the girls”.

WHAT ABOUT ME!?!? No one knows what suffering I had endured. No one seemed to appreciate that MY BODY was speaking and if I didn’t listen, I was headed for an early grave.  Worse than that, I was at risk of being karmically involved by committing a crime.

J and I were in a marriage of mutual understanding.  He would support me financially and I would support him with love and compassion.  It was a sick arrangement between two insecure people.  It would seem that my higher self, my soul, knew this and I was meant to learn this lesson the hard way.  Right from the beginning of the marriage I became unstable.  J played along by reinforcing the instability.  He would make financial decisions I call “Mickey Mouse” and he would argue with me over every little thing.  He gaslighted me all of the time until I felt I could no longer trust my own mind.  The religion reinforced this idea by persuading me to believe that spiritism was the work of the devil.  Spiritual gaslighting.  Until I felt powerless and enslaved.

With powerlessness comes rage.  It was this rage that threatened to ruin my life if I did not get out of the marriage and as far away from J as possible.  I was at risk of killing him.  I do not joke about this.  I am dead serious.  I was that enraged and I have no doubt that I may have done something horrible without being able to control myself.  It would have fit perfectly into the scenario we had created of him being the perfect caregiver and me being the crazy, mentally ill wife.  I understand why movies are made like Waiting To Exhale.  I understand why Lorena Bobbit cut off her husband’s penis. I understand why women burn down their homes and destroy lives in a rage.  It is an overwhelming feeling of powerlessness that completely takes over their mind and body.  I know because it was happening to me.  Thankfully, I listened to my body, I was able to clear my mind in time to save myself and my family from such a tragic outcome.

Because I couldn’t see it myself until I was far removed from it.   I couldn’t see what I refused to see until I got out of it.  I was buried under thought forms and limiting beliefs.  I couldn’t see my way out because I had been blind for so long.  I believed what everyone else wanted me to believe.  It was extremely difficult and excruciatingly painful to face these thoughts as they rose to the surface and I realized that, not only were they lies that enslaved me, but I had operated under them and made so many choices from that perspective.  I felt the reality and the regret as the clarity began to heal me.

Now as I look back, I mourn the life I once had.  I gave everything I had to my daughters.  I gave my heart and soul to a god who doesn’t exist the way he presents himself.  I gave my youth and my potential to a man who didn’t appreciate me.  I gave permission to everyone to mistreat me, to use me, to abuse me and take me for granted.

When I left, I could feel my angels supporting me.  I knew that every move I made, crazy as it seemed, was guided by the light of goodness and all that is.  I trusted myself and the universe to get me to a safe place where I can rest and recover and heal.  I had no idea what the outcome would be, I just began to trust.

It has been a long and painful year.  I was made to feel selfish for loving myself and setting boundaries.  It makes me very sad that my family, mostly my daughters, do not understand the circumstances from my perspective.  They are still with their dad, who has changed the story to fit his reality, which he truly believes is real.  So naturally, they listen to him and fall victim to his pitiful, poor me, look what she did to me/us attitude.  I can’t fault them for that.  I couldn’t see his manipulation, either, until it began to hurt me.  He is a master of manipulation.  Sadly, I don’t think he will ever realize it.  He is a young soul and he needs to learn something from the way he is choosing to live this life.  From a higher perspective it makes complete sense to me now, now that I’ve been as far away as possible.  I just hope my daughters learn from my experience.  I hope they see that they have a choice to say no to things that hurt them.  I can’t go back in time and change the mistakes that I’ve made.  I can only choose not to view them as mistakes, rather, as lessons learned. Things always go the way they are meant to.  It may not be what we expect, but it is always for the higher good of consciousness and evolution.  In the end, we all provide a service.  It just might be more painful for some than for others.  Clearly, I chose to serve a purpose, and with it a strong message.  I am a strong person.  I am glad to have served in this role.

So today, I am singing the blues, listening to sad music and really feeling the loss of my old life.  Things will never be the same.  There were some good times, some good memories that I will take with me.  But I am glad that things will never be the same.  Because this is a new life I am building consciously.  I will never forsake myself again.  Everything I do from today forward will be for the benefit of myself, of humanity, of consciousness.  I am committing myself to myself.

And so it is

The first step in change, is to accept yourself just as you are. Then you can release your old self and the resistance to love.